by Apple
(3)
Price to be announced
Add to Favorites

Apple’s upcoming special event is just around the corner and it looks like it will be a dedicated event where the company will unveil its new Apple Watch Series 6 lineup. They left some clue on the invite and the Apple Watch Series 5 was released about a year ago so everything adds up. To find out what we have learned about the watch so far and the standard Apple Watch 6 Nigeria price, keep reading.

It has been a while since we saw any major change in design when it comes to the Apple Watch lineup. The Apple Watch 5 showed up with an almost similar design compared to the Apple Watch 4. While that’s not going to change drastically, it’s expected to be sleeker and thinner as the rumors are suggesting that

the physical button, the crown might get replaced with an on-body optical sensor. This will be a major change for long time users but this also means it will be quite thin in size. The display is also rumored to switch to a microLED one instead of OLED. However, it’s just a rumor at this point and there are other reports suggesting that it will have the same JDI Display’s OLED screen like its predecessor. It will be an always-on display as expected and will be available in two different size after the Apple Watch 6 release date Nigeria: 40mm and 44mm.

There are multiple features to look forward to in the Apple Watch 6 but one of the notable ones will be the “mental health capabilities” which will allegedly be able to detect high levels of stress or panic attacks and can help by offering breathing exercise. This will be probably done using blood oxygen levels, heart rate data, and some new features that we are yet to see. We are not sure if the older Apple Watch models will also get access to this feature and will be able to confirm after the Apple Watch 6 release date Nigeria. A sleep tracking feature has been missing in the Apple watches for quite a while now and it seems the upcoming one will show up with a native sleep tracking system. Blood oxygen monitoring will be a new feature as well and it will provide notification if there is a drop in blood oxygen if it’s below an acceptable threshold. For those of you who are looking for a watch with blood pressure monitoring, there is the

Samsung Galaxy Watch Active 2 you can check out. This is almost in the same price range as the Apple Watch 6 Nigeria price.

It seems most of the changes are under the hood and that also includes a change in performance. It will be faster as expected compared to its predecessor and will offer better wireless connectivity. The Apple Watch series is also popular for offering decent water resistance and the Apple Watch 6 is expected to top that. As for its battery life, things are not looking good on paper as it’s expected to have a similar or perhaps smaller battery than the Apple Watch 5. However, it’s possible that the processor inside, new WatchOS and the display will lead to a longer battery life. We will be able to test these features after the Apple Watch 6 release date Nigeria.

The Apple Watch 6 standard version will be available for ₦ 125600 when it’s here. From what we have learned so far about the Apple Watch 6 release date Nigeria, it might show up sometimes in September or October, 2020 along with the new iPhone 12 lineup. If you are looking for a cheap fitness focused smart band, there is the new Xiaomi Mi Band 5 you can check out.

Things we loved about the Apple Watch 6: 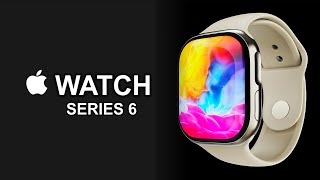 Is The Apple Watch Series 6 Worth Buying? Features Review 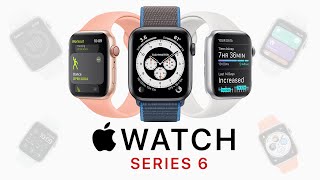 Apple Watch Series 6: Everything we know 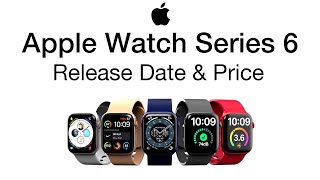 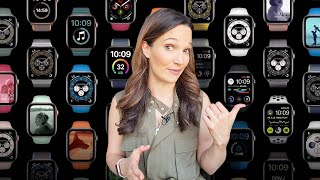 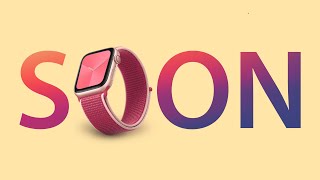 Apple Watch Series 6 - Everything You Need to Know! 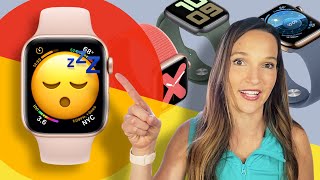 Apple Watch 6: Everything we know 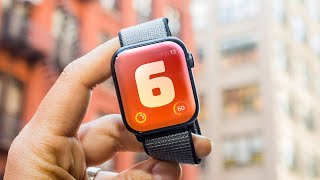