Not sure which specs you need? Check out Pricena's guide for buying a laptop>

The Pixel phones were not the only things that was unveiled by Google at the event in San Francisco as the company announced a new Chrome OS running laptop titled as the Google Pixelbook. It has been a long time since we saw a Chromebook from Google and looks like the company is not done with these devices just yet. Continue reading to find out more about this laptop including the Google Pixelbook Nigeria price.

out of its 12.3-inch screen that will be showing 2400 x 1600 pixels resolution and 235ppi of pixel density. Like the Chromebook Pixels, you will notice aluminum outside and a mix of rubber silicon pad. There is a glass panel on the back as well other than the glass cover on the trackpad and screen. For those of you who are familiar with Google Pixel or Google Pixel 2 will find a similar tone in design. While it can be used as a tablet, it’s quite heavier and is ’60 percent heavier than the 12.9-inch iPad Pro' which makes it difficult to use as a normal tablet. Another notable feature is its full size backlit keyboard which is comfortable to use.

For a Chromebook, the Google Pixelbook is packing heavy specs under the hood. It should come as no surprise as it’s not really a budget laptop. There are two different options to choose from: a 7th Gen Intel Core i5 or i7 with 8GB or 16GB of RAM depending on the option you choose. There are three storage options to choose from as well: 128GB, 256GB and 512GB SSD storage. According to Google, the laptop should last up to 10 hours of mix usage and can be recharged

quickly as well thanks to the fast charging technology. Users will get 2 hours of battery life by charging it for just 15 minutes. If you are only looking for a tablet and not a 2-in-1, there is the Microsoft Surface Pro 4 and Google Pixel C you can check out.

It’s the operating system inside that makes all the difference and Google has expanded on this OS a lot. What started as just an internet browser can be now used as complete operating system as users will be able to run Android apps as well in both Windowed mode and full screen like Windows operating system. There are some OS specific keys as well on the keyboard like the Google Assistant button to help users get the most out of this OS. This is also the first laptop to show up with a built-in Google Assistant and it works just like the phone version. Other notable features include: two USB-C port, 3.5mm headphone jack, 720p camera, dual speakers and 4 mics. There is a Google Pixelbook Pen that can make things even easier for users but it’s not included with the tablet and will cost about ₦ 31200 .

The Google Pixelbook’s price tag will definitely make you think twice before buying this laptop. It’s quite expensive and it’s starting price will be ₦ 31200 9. It’s already available in some places so you won’t have to wait for the Google Pixelbook release date Nigeria for long.

Things we loved about the Google Pixelbook:

Not sure which specs you need? Check out Pricena's guide for buying a laptop> 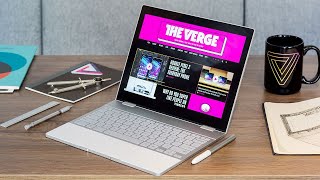 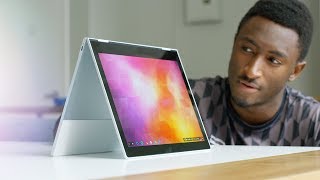 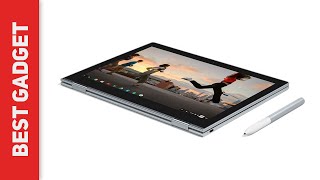 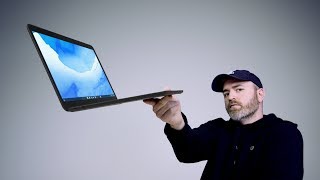 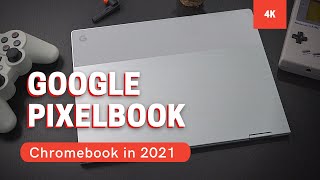 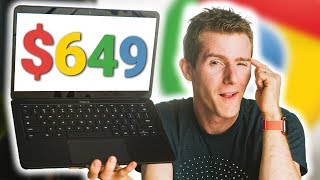 What is Google playing at?? - Pixelbook Go Review 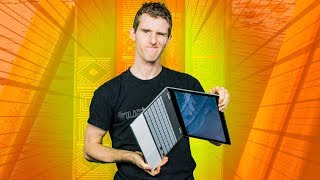