by Motorola
(7)
Price to be announced
Add to Favorites

Price of the Motorola Moto G4 Play in Nigeria, Nigeria

Compared to the Motorola Moto G4 and Moto G4 Plus, this one features a smaller 5.0-inch screen showing 1280 x

720 pixels resolution and 294ppi of pixel density. Another negative part is, the display won’t be protected by Gorilla Glass 3 like the other two. It’s quite fat with 9.9mm thickness and weighs about 137g. There are two different colors to choose from: black and white. If you are not willing to wait for the Motorola Moto G4 Play release date Nigeria, there is the Asus Zenfone 2 and Xiaomi Redmi Note 3 you can check out.

Under the hood, you get a quad-core Qualcomm Snapdragon 410 processor paired with either 1 or 2GB of RAM depending on the version you choose. There are also two different storage versions, 8GB and 16GB. Users can expand the storage to up to 128GB using the microSD card slot. The phone will be running Android OS 6.0.1 Marshmallow when it’s here. While the processor might sound average, it’s a decent one considering the Motorola Moto G4 Play Nigeria price. There is also the Samsung Galaxy A5 and HTC One A9 in this same pricing range.

This can be a deal breaker for some people, an 8-megapixel camera on the back and a 5-megapixel one on the front. While the 5-megapixel camera sounds decent, most of the phones are trying to offer minimum 12-megapixel rear camera if not a 16-megapixel one. The battery is slightly smaller than the other two as well, a 2800mAh Li-Ion non removable battery. However, it’s quite bigger compared to the older phones in this series and should offer quite good battery life. There is the Motorola Moto X Play with a slightly bigger battery if it’s good battery life you are looking for.

As mentioned earlier, the release date for the Play version has not been officially revealed yet. However, it’s expected sometimes in June, 2016.

Things we loved about the Motorola Moto G4 Play: 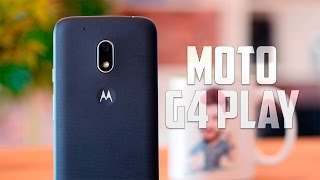 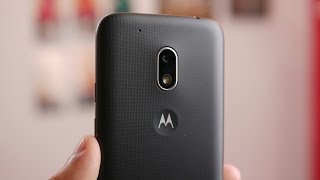 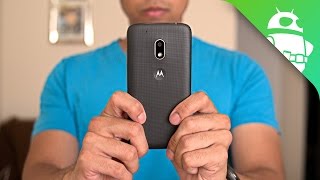 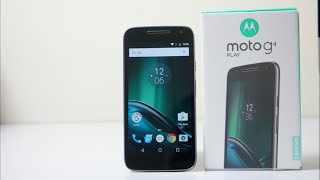 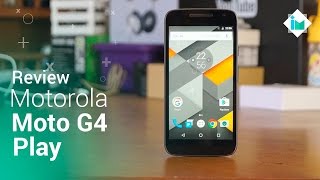 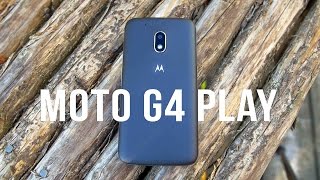 Moto G4 Play Review: Is this the Best Budget Phone? 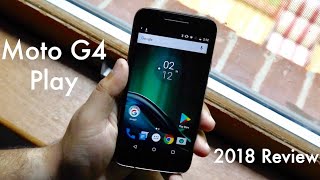