The OnePlus 8 is officially here and it looks like OnePlus is trying to sit at the cool kids' table by raising the price tag. The company that was known for offering premium devices at an affordable price tag is now releasing phones at a premium device which leads us to the question, is it worth buying or not. Continue reading to find out the answer to that question and the OnePlus 8 Nigeria price.

Although most of the big companies took their time before going for displays with a higher refresh rate, OnePlus jumped into this train a while ago so it’s normal to see a 90Hz refresh rate AMOLED display in their latest phone. It’s a 6.55-inch screen covering 88.7% screen-to-body ratio and shows 2400 x 1080

pixels resolution and 402ppi of pixel density. However, there are some changes in design as the front camera has been placed as a punch hole like the Samsung Galaxy S20 series but on the upper left side. It’s also rated IP68 for dust and water resistance which is new in OnePlus phones. You can look for this phone in four different colors after the OnePlus 8 release date Nigeria: Glacial Green, Interstellar Glow, Onyx Black, and Polar Silver.

performance with the likes of Apple iPhone 11 or Samsung Galaxy S20 after the OnePlus 8 release date Nigeria.

Just like all the recently released high-end phones, the OnePlus 8 is packing the latest Qualcomm SM8250 Snapdragon 865 (7 nm+) octa-core processor paired with 8GB of RAM so performance won’t be an issue. The battery life is usually a deal-breaker for a lot of people and OnePlus is delivering there in spades: 4300mAh battery and it can get to 50% charge in just 22 minutes according to the company. However, this one doesn’t support wireless charging like its big brother, the OnePlus 8 Pro. Some of the other noteworthy features are: HDR10+, Android 10.0 with OxygenOS 10.0, 128/256GB built-in storage paired with 8/12GB of RAM, UFS 3.0 storage system, Bluetooth 5.1, NFC, USB 3.1, Type-C 1.0 port, and fingerprint sensor.

Usually, OnePlus phones are popular for offering high-end level specs at a decent price tag but it’s different this time. The OnePlus 8 Nigeria price will be around ₦ 220000 . The OnePlus 8 release date Nigeria is expected sometimes after April 21, 2020. There is the upcoming Apple iPhone SE 2020 you can check out if you are looking for something cheaper.

Things we loved about the OnePlus 8: 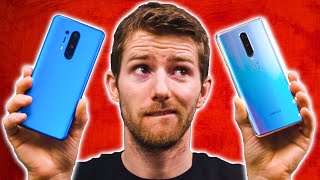 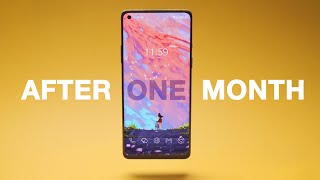 OnePlus 8: My Honest Review After 30 Days! 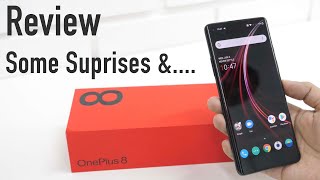 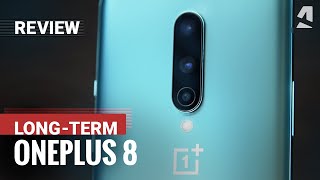 Living with the Oneplus 8 - our second review 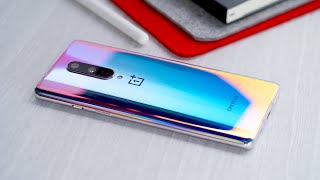 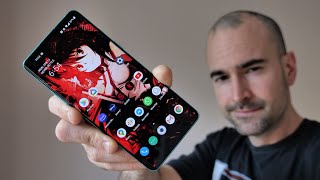 OnePlus 8 Review | Worth that price boost? 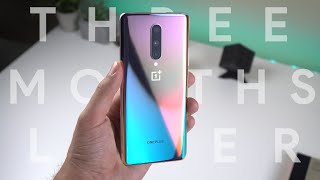