The Samsung Galaxy Core Mini in Nigeria offers a 4.3in screen with a high quality 480x800 pixel screen. The performance for the phone is smooth and has no glitches. The rear camera is a 5MP and is powered by a 1.2 GHz processor.  Although the rear camera only has 5MP it still takes very crisp and natural photos and videos. The Core Mini 4g runs Android 4.4 KitKat OS out of the box and weighs only 136g. The phone measures at 127.8x66.3x10.6mm and offers 1.5GB of RAM. The built in storage is 8GB but can be expanded with micro SD cards that goes up to 64GB.

With a 4.3-inch multi touch screen display and image resolution of 480x800 pixels makes this phone great to watch videos and movies on. The screen is smaller than some current smart phones but it’s the perfect size for comfort. If you are someone who enjoys not having a huge bulky phone that actually fits in your pocket unlike most smartphones this one is the one for you. The screen runs smooth and there are no glitches when it comes to using the multi touch screen.

The phone only has 8GB for internal storage and for some people that is enough but for those of you who need more than just 8GB you can extend the memory with an external Micro SD card. None are included with the Galaxy Core Mini but the small additional cost is worth it to be able to store thousands of pictures and songs on your phone. The built in 8GB works just great for those who just store apps and a few other files that you need to install using this device. 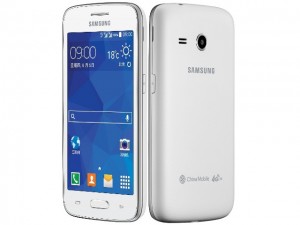 The camera quality is still decent for having 5MP image resolution although it is not nearly as clear as other more expensive smart phones. This will by no means replace a real digital camera but it does come close. There is also no front camera but with the phone being mini it makes it that much easier to hold it with one hand and take that awesome picture of you and someone else and the photos still look nice as long as you can aim properly.

Even after hours of use, the battery remains to stay charged and will last all day on just one charge. This is while you are on the phone taking photos, watching videos, or browsing the web.  The galaxy core mini 4G has a 2100 mAh battery which is why it lasts so long. The talk time for the battery life is up to 11 hours straight and days on standby. The music play for the battery life is up to 64 hours. With that being said, even when using the phone regularly it will still last plenty long for you to be able to make it to a charger.

Overall with all of the smartphones that the Samsung is coming out with this phone is hands down one of the best. Although there is no front camera that would be the only downfall about this phone. Plus the phone is smaller so it won’t be nearly as hard taking photos the other way! There are not any glitches and the software system runs very smooth. The multi touch screen runs without a hitch and with a 4.3-inch screen the text is clear and just the right size. 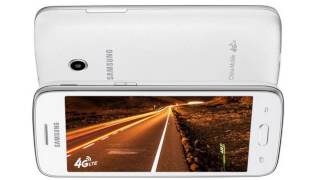 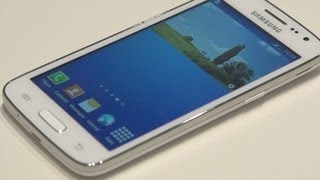 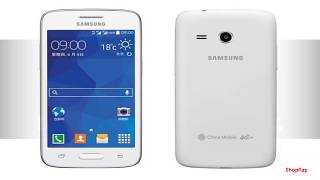 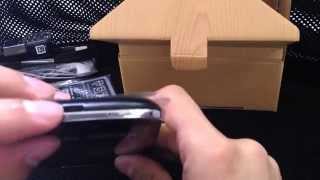 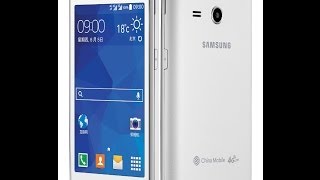 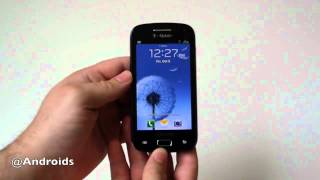