When Apple released the cheaper iPhone XR with their other more expensive phones, people assumed that Samsung will introduce a similar phone this year under its popular Galaxy S series. Now that the phones have been unveiled officially, we know for sure that a direct competitor to the iPhone XR from Samsung is officially here and its called the Samsung Galaxy S10E. To learn more about this new phone including its specs and Samsung Galaxy S10E Nigeria price, continue reading.

Unlike Apple, Samsung decided to offer its users a similar display like the Galaxy S10 and S10 Plus instead of a cheaper LCD display with poor resolution. Users get a vibrant and bright 5.8-inch screen showing 2280 x 1080 pixels resolution, 19:9 aspect ratio and 438 ppi of pixel density. However, Samsung did cut some corners to keep the price tag down by keeping slightly more bezels than the other two phones and there is no curve on the display as well. The 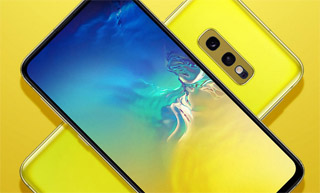 resolution is also lower than its siblings but it’s still Full HD and not even close to what you get the iPhone XR. Another compromise Samsung had to make is to offer Gorilla Glass 5 on the display instead of the latest Gorilla Glass 6. Users also get the fingerprint sensor on the side button instead of the new Ultrasonic fingerprint hidden under the display. Considering the Samsung Galaxy S10E Nigeria price, these are really minor differences. This phone will be available in multiple colors after the Samsung Galaxy S10E release date Nigeria: Prism Blue, Flamingo Pink, Canary Yellow, Prism Green, Prism White and Prism Black.

One of the best features of the new Samsung Galaxy S10 series phones is the new 16-megapixel 12mm ultrawide camera. Users get the same camera in the Samsung Galaxy S10E but it missing the telephoto sensor. In the dual rear camera setup, the other sensor is a 12-megapixel 26mm wide one with f/1.5-2.4 aperture. This camera is capable of capturing 2160p videos at 60fps and new features like HDR10 video capturing and steadyshot will add to the shooting experience. As for the front camera, it’s a single 10-megapixel sensor with f/1.9 aperture. This one is also capable of capturing 4K videos. It will be interesting to see how this camera compares to some of the other phone cameras after the Samsung Galaxy S10E release date Nigeria.

Most of the major changes in the latest Galaxy S series phones are under the hood and the cheaper version got the same treatment. Users get the same latest 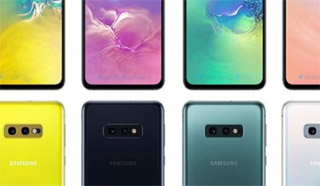 Exynos 9820 Octa 8nm or Qualcomm SDM855 Snapdragon 855 7nm processor depending on the version you pick. This processor will be accompanied by an optional 6 or 8GB of Ram and 128 or 256GB built-in storage. One of the notable features, the reverse wireless charging support is also included in the cheaper S10E. This phone can be used as a power bank for charging other wireless charge supported devices. Some of the other notable features are: Always-on display, Android 9.0 Pie, microSD card slot, stereo speakers, Dolby Atmos/AKG sound, Bluetooth 5.0, NFC and USB 3.1 Type-C port.

Things we loved about the Samsung Galaxy S10E: 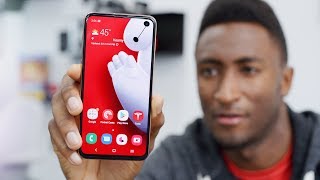 Samsung Galaxy S10e Review: Why Not? 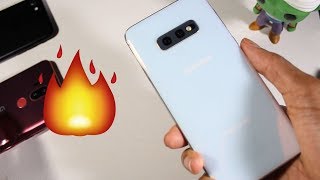 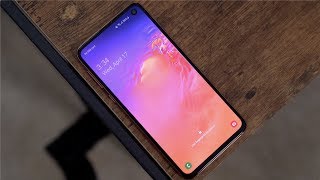 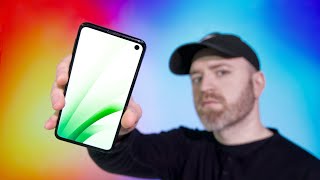 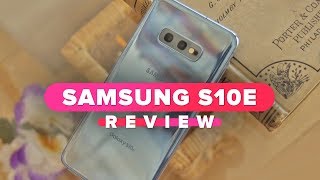 Galaxy S10E review: It's worth every penny 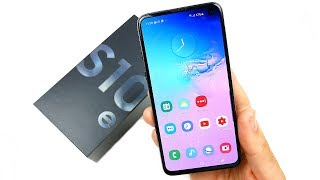 Galaxy S10e still worth it? 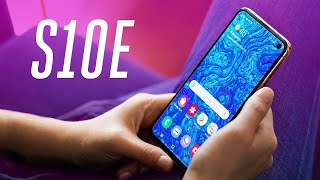