The Samsung Galaxy S4 is one of the most innovative new phones of the decade. There are features that you never would have thought you wanted in a phone but once you have the Galaxy S4, you won't know how to live without it! To start, my favorite new feature of the Galaxy S4 would have to be the double sided camera. In 2014, most, if not all phones are touch screen and they all have two cameras. One camera is on the front so that you can easily take "selfies", and one camera is on the back so you can take normal pictures and view them on the screen. The difference with the Galaxy S4 is that you are able to simultaneously take photos with both cameras at the same time! It's about time that the person behind the camera feels like part of the party as well and now, you can be, thanks to Samsung.

When Samsung created and designed this high tech phone, they spent a lot of time perfecting the photographic experience. Now you don't need a $1,000 camera to take memorable, clear, and crisp photos. Turning each photo into a memorable second in time, with your Galasy S4 can also record sound with your pictures. It may only be a few seconds, but you will never forget those unique words and sounds that were taking place at the time your memory was captured. These sounds will bring you back to the time the pictures was taken and help to relive those moments more vibrantly and vividly as ever.

Samsung realizes that most people never take their eyes off their phone, but they have used that concept as an idea for a new feature. Your phone can now "watch" you and intuitively move with you.  While you're watching a video, your Galaxy S4 tell and when you turn away, it will pause the video so that you don't miss a second. As soon as you look back at your phone, your video will begin playing again, almost like magic. As for the Air View, your phone has a sensor on the front which can sense that your hand is above. All you have to do is simply wave your hand over the front of your phone and you can answer calls, change the song that's playing, and go through your photos. This will make your life more convenient, easier, and quicker as you can also enlarge content, preview emails, and speed dial all by hovering your finger over the screen.

Availability of the Galaxy S4 in Nigeria and the Nigeria 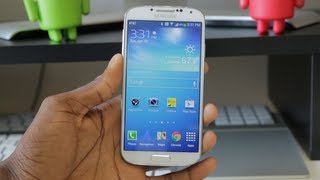 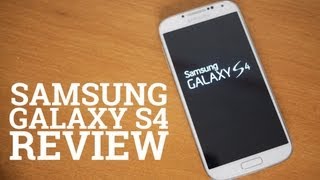 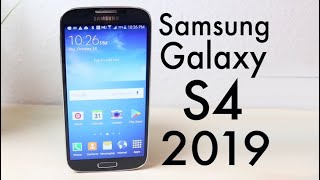 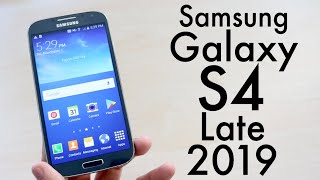 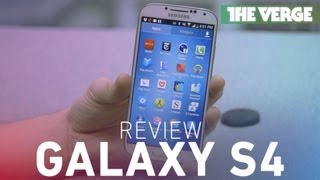 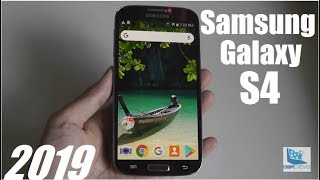 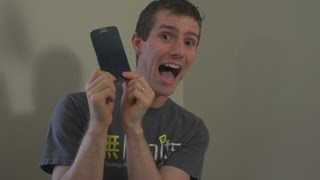