Samsung went all out with the new Samsung Galaxy S20 Ultra and that includes the display of the phone as well: a 6.9-inch screen showing 3200 x 1440 pixels resolution and 511ppi of pixel density. Moreover, this display supports 120Hz refresh rate and 240Hz touch sensitivity to offer users a super smooth

If the design of this new phone didn’t do anything to change your mind, the new camera setup on both front and back side might probably change that. Users get a whopping 108-megapixel 26mm wide-angle sensor and that’s one of the four cameras on the back. The rest of the cameras include a 48-megapixel 102mm telephoto sensor, 12-megapixel 13mm ultrawide sensor and a 0.3-megapixel TOF 3D camera for measuring depth. Users will get 10x Hybrid Optic Zoom and 100X Super Resolution Zoom and 8K video capturing support. This new 8K Video Snap feature means users will be able to get still pictures of 33-Megapixel from each frame of an 8K video. There are also some great features like Super Steady shot and

advanced low light technology but we will be able to put these to test after the Samsung Galaxy S20 Ultra Nigeria release date. The front camera also got a major boost as it’s a 40-megapixel 26mm wide sensor with f/2.2 aperture unlike its siblings. If there is one thing to complain about other than it’s expensive Samsung Galaxy S20 Ultra Nigeria price, it’s the front camera that’s still not too wide even though it got a major boost megapixel-wise.

It seems Samsung is not afraid of packing big batteries anymore and they decided to pack a 5000mAh one in the Samsung Galaxy S20 Ultra. It will also support 45W fast battery charging and USB Power Delivery 3.0 so users can get 100% full charge in just 74 minutes. Everything else is more or less similar to the Samsung Galaxy S20 and S20 Plus. Some of the notable features are: Qualcomm Snapdragon 865 7nm+/Exynos 990 7nm+ processor, 12GB/16GB of RAM, 128/256/512GB built-in storage, microSDXC card slot, Bluetooth 5.0, USB 3.2 port, Type-C 1.0 reversible connector, fingerprint sensor under the display, reverse wireless charging and Samsung DeX support.

Things we loved about the Samsung Galaxy S20 Ultra: 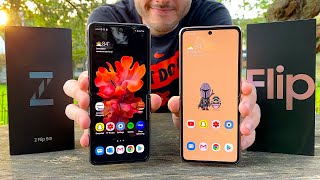 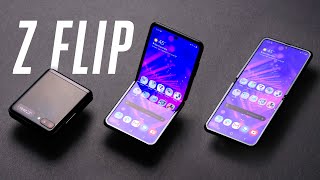 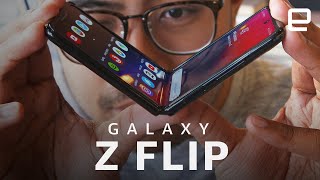 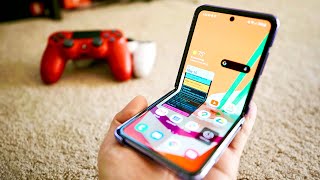 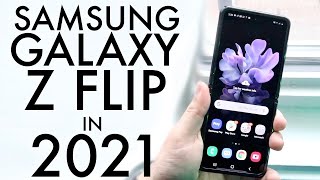 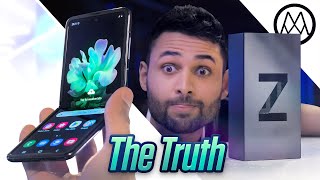 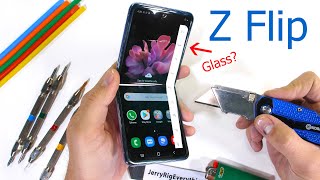 Cheapest price for Samsung Galaxy Z Flip in Nigeria is ₦ 617000 sold at kara.
No major price change compared to two weeks ago.