The Samsung Z smartphone is one of the first smartphones being released by Samsung using the new Tizen platform. This move is an obvious attempt to break away from Google’s Android system but are consumers as accepting of this as Samsung had hoped? That is yet unknown as the Samsung Z has not yet been released worldwide, only in Russia and a few other countries in the Middle East. Samsung boasts that Tizen is not just a platform for smartphones but technology that can actually be used in other devices such as door locks, televisions, and watches which will all be able to communicate with one another in the near future.

At first glance, it would be a common mistake for someone to mistake the Samsung Z for one of Samsung’s most recent models of the Galaxy S. It is very similar in appearance with features such as the Samsung logo at the top right as well as the singly home button on the bottom. On both sides of the physical home button there are hot keys for the menu and back functions which are almost identical to its cousins in the Samsung family. The aesthetic of the Samsung Z is much blockier than the Samsung Galaxy S5 or Note 3 though as there are flatter sides and sharper edges.

After only a few minute of usage, it’s clear that the Z is a solid phone. It’s handling is very good with a 4.8 inch 72-p HD AMOLED display which always remains sharp even under the most unideal lighting situations such as fluorescent lights and bright sunshine. On the sides of the phone are buttons for power and volume which is typical for most smartphones. The 8-megapixel rear camera is joined by a LED flash while the front facing camera is 2.1 megapixels. With 16 GB of storage and a microSD card slot for external memory, chances of you ever running out of space and bogging down the device are slim to none.

For longer lasting battery life where you’ll never need to worry about your phone dying on you, the Samsung Z features a 2,600mAh battery. It even features a power saving mode which allows for 540 minutes of talk time and up to 620 hours on standby. Additional features on the Samsung Z include a 2.3GHz Qualcomm Snapdragon processor, a fingerprint sensor as well as a heart rate monitor.

The largest downside of the Samsung Z is that there aren’t many apps yet to choose from like Android OS. Since the Tizen is such a fresh new OS, most of the apps are essentially just web applications. With a quick glimpse, there are a decent number of apps but none of them are from reputable publishers. The Samsung Z does support most of Samsung’s own apps such as S Voice, S Health and S Translate which are available on all Samsung phones.

Since the phone isn’t yet released worldwide, it could be hard to get a hold of outside of Russia and other neighboring countries. The Samsung Z Nigeria price is not yet announced due to it not being readily available yet but it should be comparable or less than most other Samsung phones due to the experimental Tizen OS which may not be as appealing tan Android phones due to it not yet being fully developed and still in the early stages. The features of the phone do still seem appealing though and should stand up to other comparable phones. 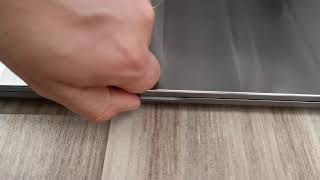 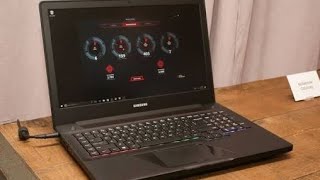 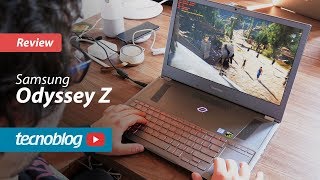