The Sony PlayStation Vita looks quite attractive physically with its lite and slim design. If you are familiar with the Dual-shock 3 controller, you will find all the buttons in their right places, d-pad on the left side and other buttons on the right part. There are only two buttons on its

shoulder which looks quite nice. The console weights 280g and feels very comfortable when playing. However, it might take some time to get used to the position of the sticks. The glossy sides of the console works as a fingerprint magnet which can be quite annoying sometimes. The device is 7.2-inches in length and its height is 3.3-inches. If you are looking for a slim and easy to hold gaming console, you can think about checking the Sony PS Vita Nigeria price.

If you were not satisfied with the screen size of earlier PSP models, you are going to love the 5-inch OLED screen featured in the Sony PS Vita. The 5-inch screen shows 960x640 pixels. To make sure you get to play all the games smoothly, there is a 32-bit Quad-core CPU used on the inside similar to the one used in Apple iPad 2. Other notable features are: standard connectivity options like Bluetooth and Wi-Fi. There is a 3G version available as well. If you love playing games on big screens, you can think about checking the PS Vita Nigeria price. However, if you are used to playing games in 720p resolution in iPhone 6, you might find the 5-inch screen disappointing.

Mapping your own body in a CGI character used to sound a sci-fi stuff earlier. However, the augmented reality feature included in the Sony

PS Vita can help you to do just that. Using the 0.3-megapixel camera which works very poorly in low light, you can digitize your face and create a CGI body using that. You can also play some games in real world environment using the augmented reality feature. The speakers included in the Sony PS Vita provides thin sound which is slightly disappointing. If you love the idea of playing games in real world environments, you can think about checking the Sony PS Vita Nigeria price.

Things we loved about the Sony PS Vita:

Things we didn’t love about the Sony handheld gaming device: 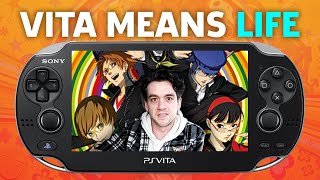 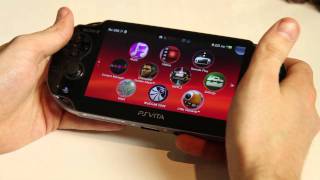 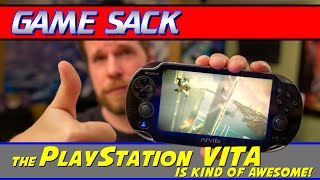 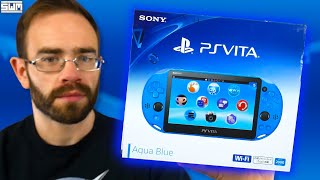 Is The PlayStation Vita Worth Buying In 2021? 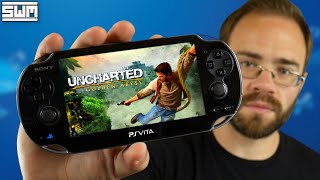 Here's Why The PlayStation Vita Is Still Impressive In 2020 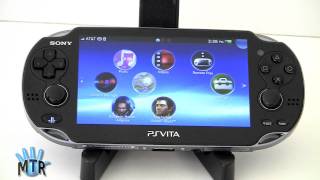 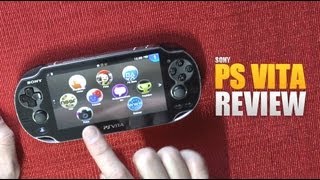 Cheapest price for Sony PlayStation Vita in Nigeria is ₦ 190000 sold at Jumia.
No major price change compared to two weeks ago.
**Amazon pricing is not included in price tracking/graph