The Xiaomi Mi Mix was not the only phone that was released at the Xiaomi product launch event as the successor to the Xiaomi Mi Note was also announced, the Xiaomi Mi Note 2. There are some major changes in design compared to the original Mi Note and the phone now features a curved display. Some people are even comparing this phone with the recently recalled phone from Samsung, the Samsung Galaxy Note 7. Continue reading if you want to know more about this phone including the Xiaomi Mi Note 2 Nigeria price.

As mentioned earlier, there is a major change in the display compared to the original Mi Note and it’s the curved display. It’s quite similar to the Samsung Galaxy Note 7 maybe except the explosion part. Like the Samsung Galaxy S7 Edge which is still available in the market, It’s a big 5.7-inch display with curves on both sides. According to Xiaomi, it’s a flexible and more expensive curved 3D display. There are three colors to look out for after the Xiaomi Mi Note 2 release date Nigeria: Black, Silver and Gold. The phone comes with a fingerprint scanner and some other

Megapixel-wise the Xiaomi Mi Note 2 is slightly better than the newly unveiled Xiaomi Mi Mix. The rear camera is a 22.5-megapixel one with EIS and dual-LED dual tone flash which should be good enough for taking decent pictures. The front camera is also a good 8-megapixel one. We will be able to learn more about the camera after the Xiaomi Mi Note 2 release date Nigeria or the global release date. It will be running the Android Marshmallow 6.0 operating system with a touch of MIUI 8.0. For those who are after the best smartphone camera, there is the Google Pixel XL and iPhone 7 Plus. These are slightly more expensive compared to the Xiaomi Mi Note 2 Nigeria price.

One of the major problem with almost any phone out there is its battery life. Most of the high-end phone run out of

battery in a very short time. However, that shouldn’t be a problem with the Xiaomi Mi Note 2 as it comes with a 4070mAh battery which can offer 83% of battery life just after a 30 minutes charge as it’s packing Quick Charge 3.0 technology. Under the hood, the phone is packing the latest Qualcomm Snapdragon 821 processor with optional 4 or 6GB of RAM and 64GB or 128GB built-in storage. There is the Xiaomi Redmi Note 3 or Asus Zenfone 3 if you are after a cheaper alternative.

Things we loved about the Xiaomi Mi Note 2: 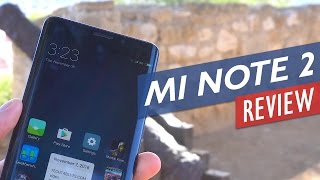 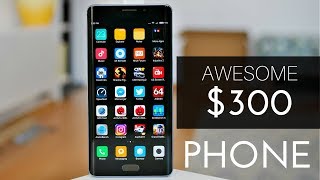 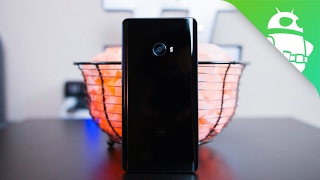 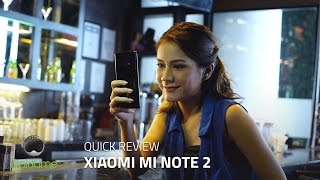 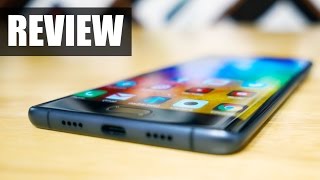 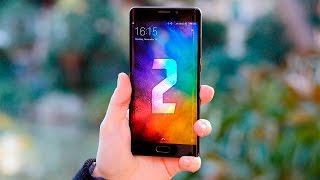 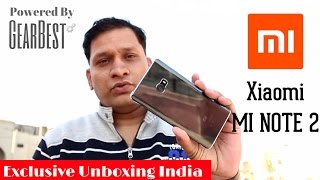