Mobiles and particularly smartphones have gained popularity in the past years and have become ubiquitous. In fact, the Nigeria has one of the highest smartphone penetrations in the world. Apple pioneered a new generation of smartphones with the iPhone and quickly Samsung followed suit by developing their own line of smartphones. Android, the mobile OS developed by Google, dominates the market and powers devices from a large number of manufacturers such as Samsung , HTC and LG. The iOS, Apple's mobile operating system, powers the most desired although pricier devices, mainly the iPhone series and the Ipad series. When looking into buying a phone , there are a number of things you want to look at. The OS, screen size, internal memory, RAM and LTE capabilities are the top attributes that you should decide on. Larger screen sizes typically consume more battery but are more comfortable to read on, while larger internal memory means more storage space for your favorite music, videos and photos. Also, the more RAM your phone has, the faster it will be, so make sure you know what you're looking for. Finally, many phones are coming with LTE support to offer blazing-fast data speeds.
show more.. 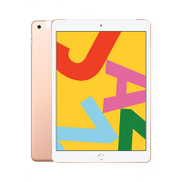 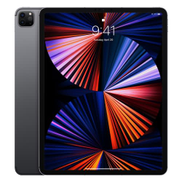 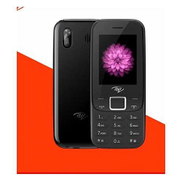 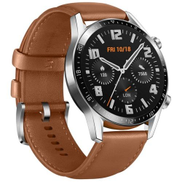 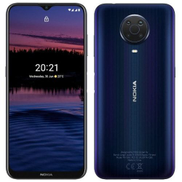 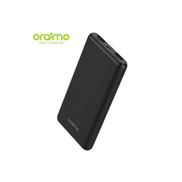 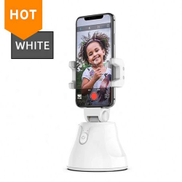